At 43, sex bomb Alicia is just waiting to be defused! 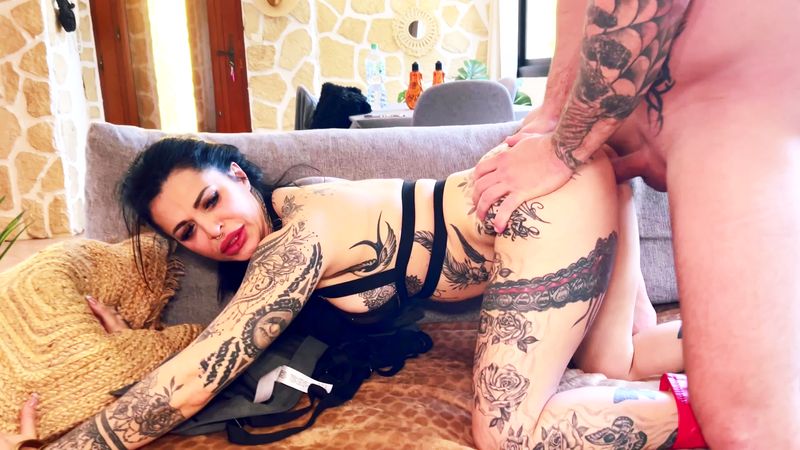 America is at J&M Stars with the beautiful Anna!
Originally from the country of Uncle Sam, and more precisely from Oregon, the young woman is what we call a self-taught, who often relies only on herself to finalize her projects, even the craziest ones!
For example, after leaving school at 14 to work in a pop-culture store, she arrived in London at 18 without a penny in her pocket. Far from being afraid of this situation, she decided to participate in photo shoots which quickly gave way, almost as a matter of course, to X-rated shoots.
From then on, the way of the young lady is all traced, and the naughty girl then lets explode all her potential in more and more hardcore scenes... 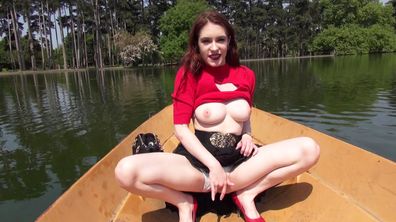 Anna is a fan of sodomy!